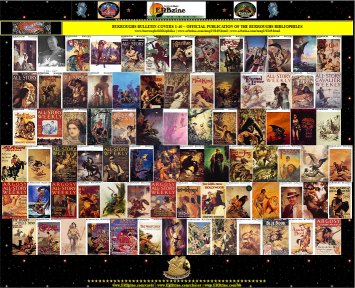 BACK TO MAIN PAGE

©2005/2017/2022 Burroughs Bibliophiles
ERB Text, ERB Images and Tarzan® are ©Edgar Rice Burroughs, Inc.- All Rights Reserved.
No part of this web site may be reproduced without permission from the respective owners.